I don’t know what is so adorable about reading about her sitting in the rumble seat of some friend’s car. 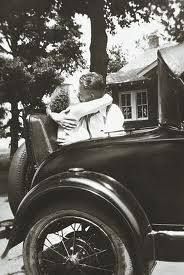 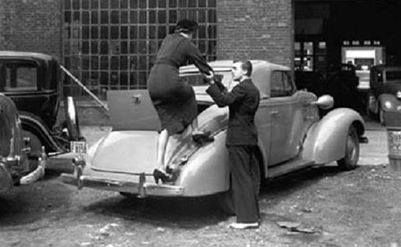 NOTE:  Neither of the above pictures are Babu’s.  I found them on Pinterest.  A whole board of rumble seat images!  Oh my!  I haven’t found one of Babu in the rumble yet, but I might.

But it is nostalgic, historic almost.  And the way she writes about her times driving around with a bunch of friends, too many to legally fit in the car sometimes, riding in the back even when it was cold.  Oh I don’t know what it is but I love it.

Here is what she has to say about the experience:

Friday July 26th, 1935
Willy didn’t come after all.  I didn’t think she would because it was a cool day.  Edna and I went to the swimming pool.  I went in but Edna sat out.  Coming back we met Max Sliva and he gave us a ride in his brother-in-laws coupe.  In the rumble seat.  We took the corners on two wheels.

Thursday, December 30th, 1937
Waiting until 9:00 for Ernie, Jeb, and Harland and then started to get ready for bed.  They came so I dressed again.  Jeb has turned in his Pierce Arrow for a “Cord.”  We went riding, four in the front seat.  Too cold in the rumble.  Ernie got her skates and I got mine.  Harland and I skated for a while on the clear part on Bemis and took a tumble.  Ate at the “Moonlight Inn.”  They came into the house and wouldn’t leave until 2:00.

Sunday, April 3rd, 1938
Fixed my hair in the page boy style and curls in front.  Nat and her brother came up and Zosh and I went riding in the rumble seat.  It was so cold and windy that we cuddled up under the seat on the floor.  Jaime came up but I sent him away.  We girls went to see “I Met My Love Again” and “Under Suspicion.”

I did find these images in her collection: 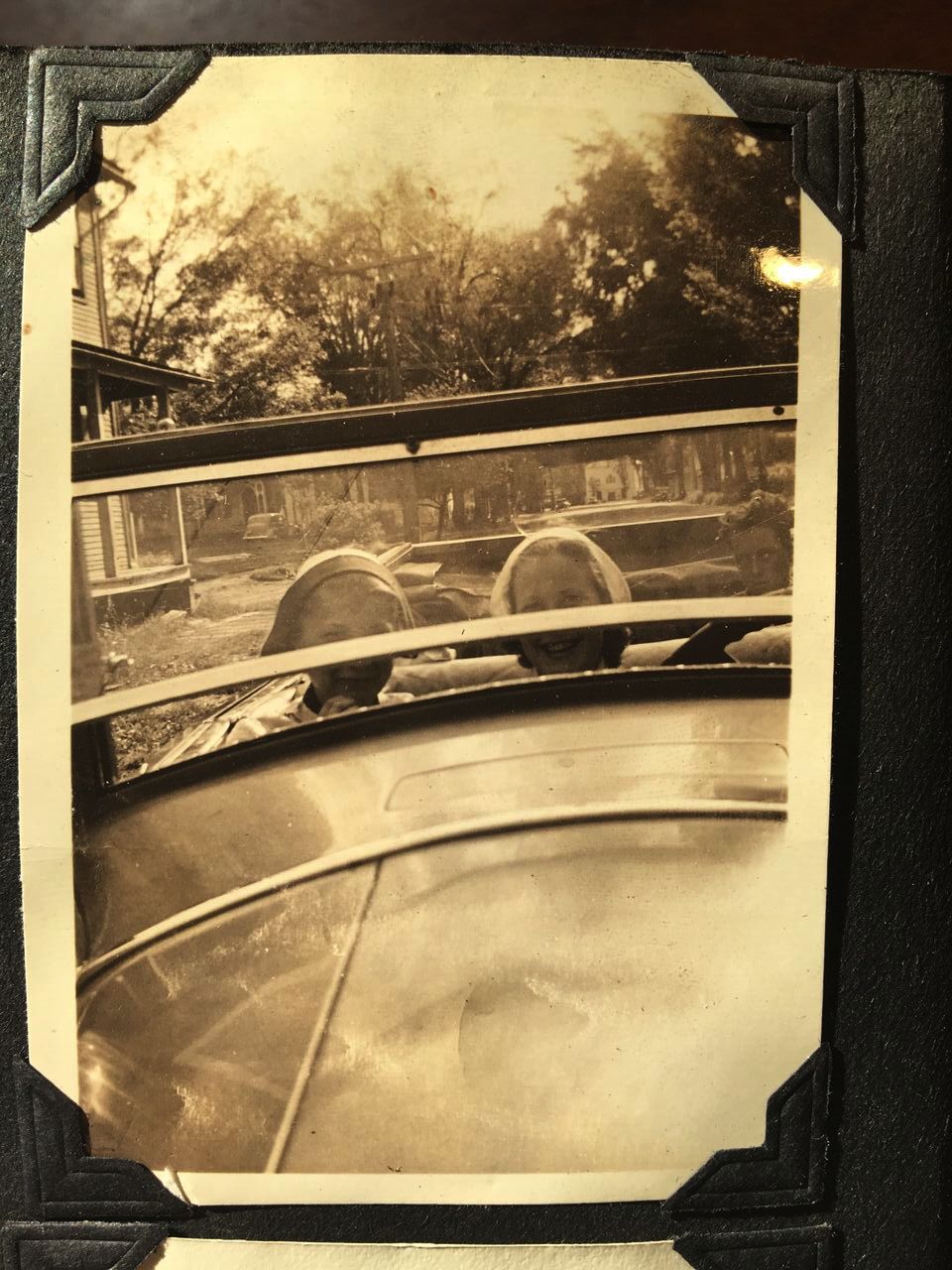 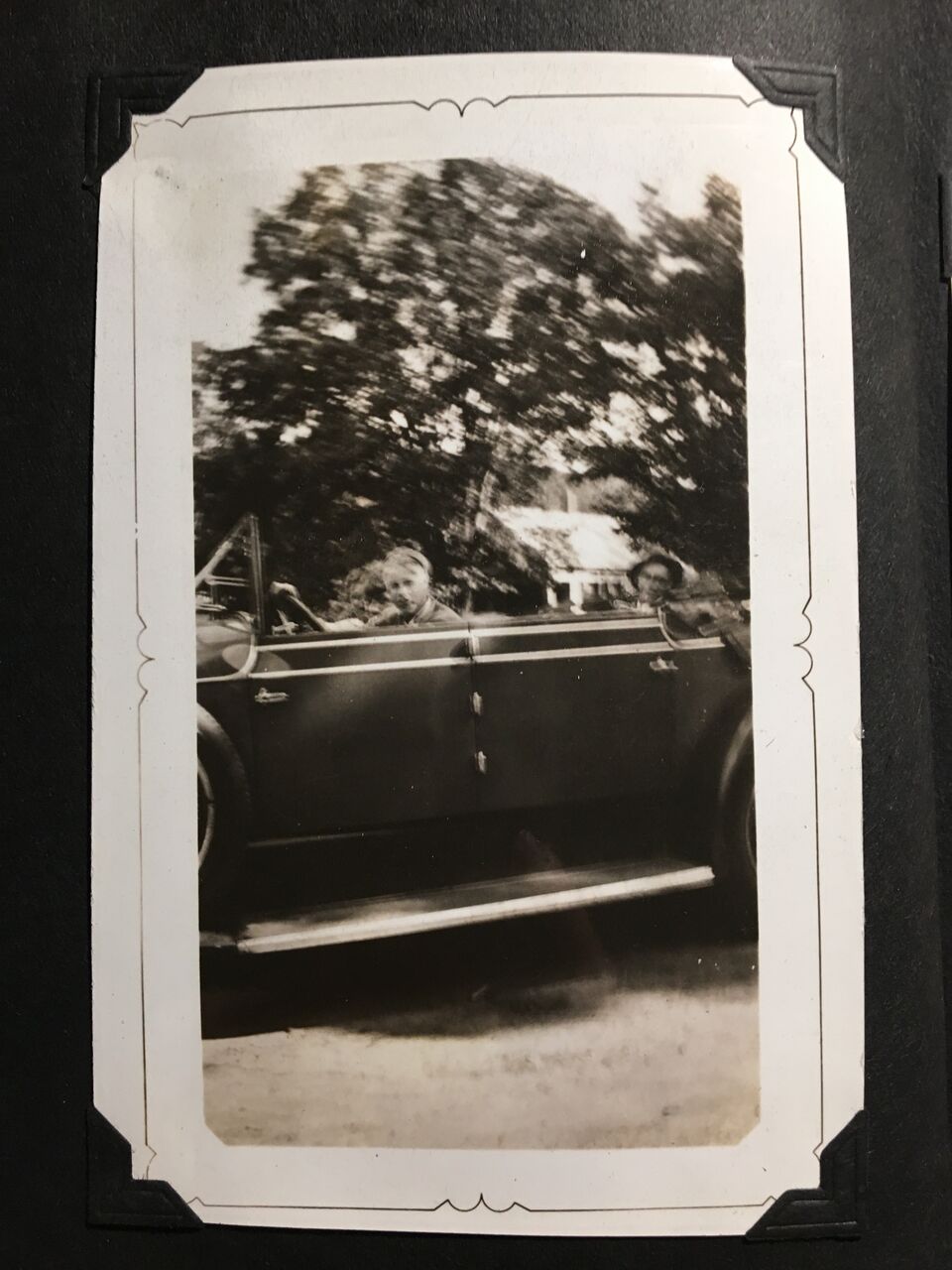